A proprietary trading firm is a company that makes money by trading its accounts. The firms allow traders to trade their capital, and they often have a profit-sharing component.

The proprietary trading firm will cut the profits in exchange for this service. That cut can be anywhere from 20-80%.

That said, proprietary trading firms vary in the way they make money. Some firms base their profitability on the PnL and trading commissions of their traders, while other firms have a management fee structure (percentage of total capital under management). It all depends on the firm’s risk appetite, as well as its portfolio of traders and their style of trading. Here are some ways proprietary trading firms make money: 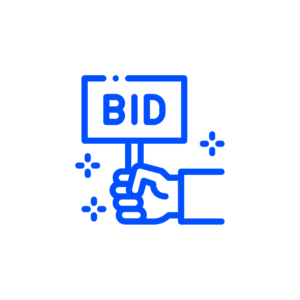 The primary source of income for a prop trading firm is the spread of their bid-ask quotes. These spreads are usually higher than those on exchanges because firms can afford to accept lower margins, as they have no costs for infrastructure.

Proprietary trading firms use complex algorithms to calculate spreads, taking into account factors such as market volatility and average volume traded, as well as competition from other firms. For example, in a fast-moving market, spreads tend to be lower because buy and sell orders are fulfilled quickly. 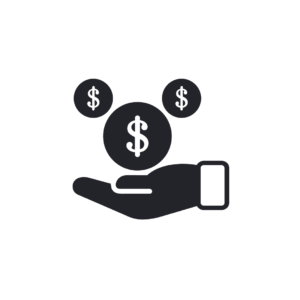 Most prop firms also make money by having a percentage of the profits in the PnL. Each trader is given capital to trade with, and the firm takes a cut of their earnings as payment. This cut can vary depending on how much money the trader brings in, but typically it’s somewhere between 50% and 80%.

The more profit the trader makes, the more money for them and for the firm. This way, the firm is incentivized to hire good traders and keep them around because they want their profits.

Some firms also charge monthly desk fees and commissions on trading. A trader might pay $20 per month to be there, plus commission on any trades they make. So if a trader makes 100 trades over a month, he might pay $0.1 per trade as commission, totaling another $10 for the month.

In addition to charging commissions to their traders, some prop firms also generate revenue by taking the other side of trades made by their traders. This is called acting as a market maker, and it can generate revenue for the company if, for example, more traders tend to lose money than make money, or if more trades are losing trades than winning trades. 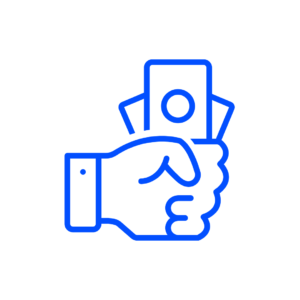 Proprietary trading firms often charge their customers a fee for providing them with the opportunity to trade stocks, bonds, and currencies. These fee structures can be based on a set dollar amount or percentage of the proceeds from each trade.

Fees can also be charged for other services provided by prop trading firms, including administrative services and facilities. Some of these charges are passed along to the client while the firm absorbs others.

Usually, it’s something like $500 per month for $50k in trading capital (1%). This model is often used by hedge funds and asset managers who manage money for clients.

There are some variations in these arrangements. Some firms will offer packages where a portion of your profits are taken in return for lower monthly fees or even no monthly fees at all. Other firms will charge flat monthly fees and not take any performance fees. Still, others may do something else entirely.

Another way they make money is through ECN fees, which market makers pay on exchanges where these fees exist (e.g., NYSE). Their spreads are usually high enough not to pay any ECN fees themselves. This is true for most firms, but some exceptions only use ECN exchanges where all trades are free, but the spreads are very slim. 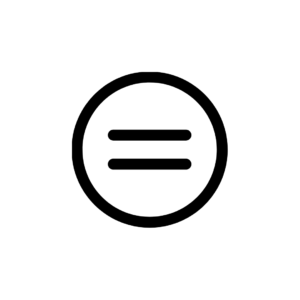 When a buy and sell order for the same amount of the same security arrives simultaneously, an exchange can match those two orders together without using an outside market maker. If a trader has a buy order for 100 shares of IBM that she is willing to pay $100 a share for, and there is another trader with a sell order who wants to sell 100 shares at $100 per share, then an exchange can take both of those orders and fill them at $100 per share without involving anybody else.

When this happens, the exchange takes its fee (usually just a few cents per share), and the two buyers and sellers get their trades completed (and pay whatever commissions or fees their brokers charge). The important thing, for now, is that nobody has to carry any risk to make those trades happen. The only risk involved is that one of your counterparties will fail to deliver on their side of the trade. This risk is small because there are many different ways to protect yourself against it. (This is more common amongst traditional Proprietary Firms that operate on an actual trading floor.) 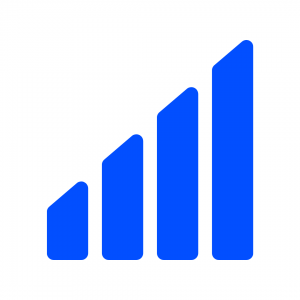 Some proprietary trading firms focus on a specific strategy, such as volatility arbitrage.

By doing this regularly, the prop trader can make money whenever there is a significant move in the underlying stock index (e.g., S&P 500), which also happens to be the most significant risk for the fund they are managing. (This is more common amongst traditional Proprietary Firms that operate on an actual trading floor.)

What are your thoughts on how Prop Firms make money?
Let us know in the comments below.