The disadvantages of a daily forex drawdown

The disadvantages of a daily forex drawdown
Guides

The forex market is not only about winning. Winning every time is not possible. Unlike the roulette in a casino, where you have to wait for the next number to be drawn before placing your bet, trading forex is a 24/7 market. – with drawdown. This means that thousands of traders are placing and closing trades every day.

Therefore, you must understand that losing some trades is inevitable if you decide to trade forex. Successful traders must ensure that the majority of their gains will gradually outweigh their losses to expand their account balance over the long term. Just because you are going through a drawdown period doesn’t mean that you are a bad trader. In this post, we will explain the disadvantages of a daily forex drawdown and give you some tips on how to avoid them.

What is a drawdown in forex? 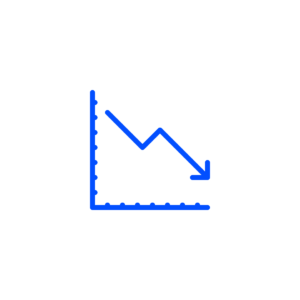 Drawdowns are a part of the process. You’ll inevitably experience a drawdown at some point, and if it happens, it’s important to know how to handle it.

When you’re trading, you risk losing money—and sometimes, you’ll lose more than you expected. That’s the nature of trading. But if you’re not prepared for that possibility, one bad trade can lead to weeks or months of lost profits.

In forex trading, drawdowns are typically defined as the percentage loss in your account over a specific period. So if you have $10,000 in your account and your account loses $2,000 over two weeks (20%), your drawdown would be 20%.

Drawdown is a common metric in forex trading because it shows how much money you lost during the trading day. It doesn’t matter if you made money on one trade and lost money on another; the total of all trades in one day determines your drawdown for that day.

The key here is that a trader’s drawdown represents risk and can be used to evaluate the effectiveness of a trader. Most prop trading sites set the maximum drawdown at 10%. If you take a greater risk, the drawdown can be quite high (i.e., 20% per month).

The disadvantages of a forex daily drawdown 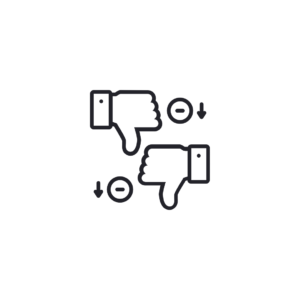 If a trader is not mentally prepared for the inevitable drawdown, it can be detrimental to their career. A daily drawdown can cause: 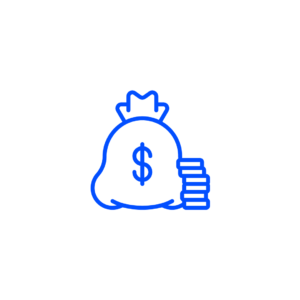 The first thing that will happen is that you will lose money. This isn’t good because your account size will diminish, so you need to start again from scratch. Losing capital is never fun, but it can be especially painful when dealing with currency trading.

With other kinds of investments, you may recoup some losses by selling off assets or reinvesting in other areas. But with currencies, the only way to get back what you’ve lost is to wait until the market changes direction and your positions start making money again!

And if you’re dealing with a margin account? The losses can be even more devastating. Because margin accounts allow traders to borrow money from their brokerage firms and use it as collateral for their trades, they enable investors to make larger bets than they would otherwise be able to afford—but they also increase the risk involved in each position. If you hold a position overnight and it moves against you by more than 1%, your broker will require additional funds from your account before allowing further trading within the same day (i.e., before allowing another trade). 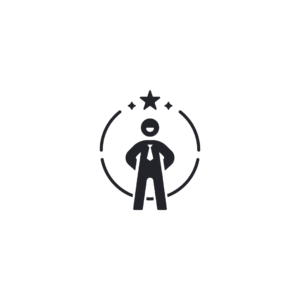 One of the biggest disadvantages of a daily forex drawdown is the loss of confidence. If you’re not careful, going through a drawdown can lead to a spiral of poor decision-making and bad trading that can put your entire portfolio at risk.

If you’ve ever had a bad day at work, you know how easy it is to let that experience color your mood for the rest of the week. The same thing happens when traders go through periods of drawdowns. However, if you have the right strategy in place, it won’t have to be harmful to your overall trading success. 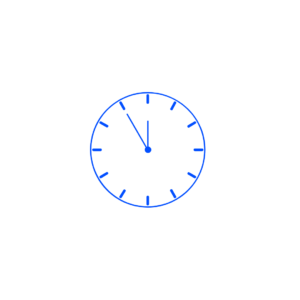 Obviously, if we have lost more money than usual, we might take longer than usual to get back up again on our feet financially speaking too! That being said, though, sometimes traders get back into the swing of things quickly enough. Still, often, it’s months later when they finally make profits again after such a devastating drawdown experience.

The main disadvantage of a daily forex drawdown is losing time, which is your most valuable commodity as a trader. If you’re not careful and don’t manage your trades properly, you can lose quite a bit of money in a short time. It can take its toll on your bank balance and make it harder to get back into the swing of things once you’ve recovered from such an experience. 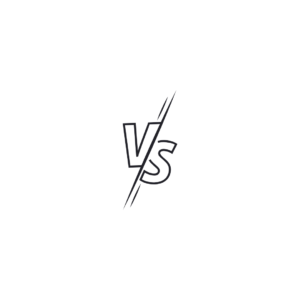 Many firms, especially those who operate on a high leverage and demo model, make use of a daily drawdown, as well as a max drawdown. We see the common daily drawdown set at 5% and the max drawdown set at 10%. If you ask me, there is no issue in having the max drawdown at 10%, that’s fair. – but not necessary. A max drawdown is often never hit, in fact, if it is, then you should be seriously worried about your trading style, because hitting 10% on a $20,000 account is scary! The worrying bit, is the daily drawdown, because reaching a 5% daily drawdown is extremely easy especially with high leverage! 1 or 2 trades go against you and boom, violation. I personally prefer a prop firm that has no daily drawdown, rather a max overall drawdown. BluFX operates on a max drawdown of 10%, and my $50,000 Pro Package has held numerous negative trades for weeks until I was able to either close in profits or at least break even. Having no daily drawdown allows you to hold trades that did not play out the way you thought they would, yet. All this being said with the correct risk management in mind.

How to manage your forex drawdown 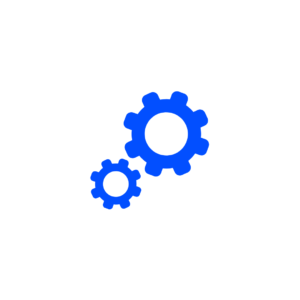 Drawdowns can be a bit of a downer, but it’s important to remember that they’re part of the process! Many traders would tell you that drawdowns are good for your growth as a trader. That’s because they force you to look at your trading habits and make changes where necessary to continue progressing towards your goals. The key to managing your forex drawdown is to take control of it while minimizing its impact on your overall success as a trader. Here are some steps you can take:

Managing your money can be a tough task if you’re new to forex trading. That’s why it’s important to know how much risk you are willing to take before starting trading in the first place. You might think that getting rich quick is all that matters, but staying safe with your finances should always come first when it comes down to it.

How to become the best funded trader
November 22, 2022