The top Prop Traders in 2022 and how they make money?

The top Prop Traders in 2022 and how they make money?
Interesting Read

The world of prop trading is small, filled with stories of the wealthiest and most successful traders.

There are hundreds of great prop traders globally, but some have gained more notoriety than others.

Whether it’s because of their wealth, their success, or their unique trading style, these traders have made a name for themselves in the world of high-frequency trading. 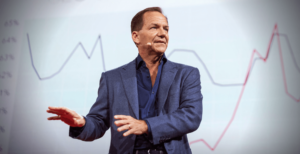 Paul Tudor Jones is a famous trader who started his financial career in 1976.

He is the founder of Tudor Investment Corporation, a private asset management firm headquartered in Greenwich, Connecticut.

As of March 2020, his net worth was estimated at $5.1 billion, making him one of the wealthiest people in the world. He gained fame as a hedge fund manager by shorting stocks in the 1987 stock market crash and profiting from the Russian financial crisis in 1998. In 2020 he told CNBC that he was shorting Tesla, whose shares subsequently rose sharply over the next few weeks.

He lives by the motto “trade small, trade often,” which he learned from his mentor Eli Tullis. 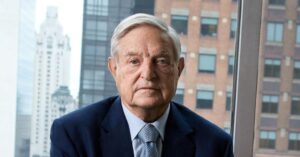 George Soros made headlines for being the man who “broke the Bank of England” during Black Wednesday in 1992 when he successfully bet against the British pound and made $1 billion in profit.

Soros was born in Hungary but moved to London when he was 17 to study economics and finance at the London School of Economics. He then moved to New York to start working on Wall Street.

He has achieved this kind of success by using a straightforward concept that requires incredible discipline to be successful.

He calls his concept reflexivity.

Reflexivity is where a feedback loop exists between the participants’ perception and the fundamentals of an asset. This can cause market prices to deviate substantially from their ” should ” based on economic fundamentals alone.

This creates opportunities for traders like George Soros to profit from these deviations by taking positions opposite of what the fundamentals would suggest.

However, it is essential to note that George Soros does not always make money and has lost billions at times. In fact, he believes that losing money is far more important than making it because it teaches you many valuable lessons. 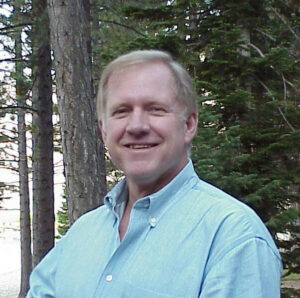 It is believed that Seykota started trading in the late 1960s while he was a student at MIT. He took a $5,000 trading account and turned it into $15 million within 12 years. It is claimed that his average annual return during this period was 50%.

He was featured in Jack Schwager’s book Market Wizards and is a notable trend following trader.

Seykota has worked for Commodities Corporation, a hedge fund that has produced some of the best traders globally, such as Bruce Kovner, Paul Tudor Jones, and Michael Marcus.

His trading style is to trade with the trend and use breakouts as entry signals. He primarily trades futures with an edge because of lower transaction costs, better liquidity, and higher leverage than equities. He believes that having an advantage is more important than having more capital. Seykota’s success has been attributed to his edge rather than being lucky or having a lot of money. 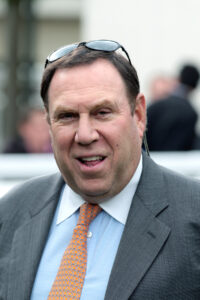 Marty Schwartz has been a prop trader and hedge fund manager for over 20 years. Marty is most well-known for the award-winning and best-selling book “Pit Bull: Lessons from Wall Street’s Champion Day Trader.”

Schwartz’s strategy was to make small profits every day, which would add up to something significant over time. He also never let a losing trade run for too long, so it didn’t turn into something bigger. This is called ‘cutting your losses.

His trading style was similar to other famous traders like William O’Neil and Jesse Livermore. These traders used technical analysis to decide whether to buy or sell a stock and then used momentum strategies to capture gains. In fact, Schwartz even admits that he took some of his best trading ideas from these two men.

He also had one of the most extensive trading libraries, with over 1000 books on stocks, options, and commodities trading! 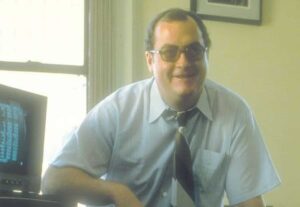 Richard was a trader who made $200 million in the markets in 10 years. He started his career in 1975 with $400 and grew it to $200 million by 1985. Richard was also famous for the Turtle Experiment, where he trained a group of traders from various backgrounds how to trade, who went on to make millions in the markets.

The Turtles were taught various trading techniques based on trend following models initially developed by Dennis. The trend-following models were programmed into a computer system and given to the Turtles as part of their trading arsenal. Most of the Turtles followed a basic set of rules that told them when to buy or sell futures contracts, but they also used discretion while applying these rules.

In his own words: “A lot of people have this idea that you’ve got to have a streak of luck first before you can be successful, but I think you create your own luck.” 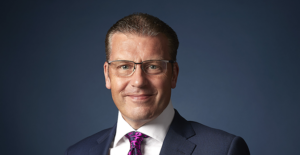 Mark Douglas is a professional stock trader who has been trading since 1985. He began his trading career with Merrill Lynch in New York City, and after several years he took the position as head of stock trading for a private investment firm.

In 1989 Mark left the financial world to pursue his interest in becoming a professional trader. His first book, “Trading In The Zone,” was published in 2000 and became an international bestseller. Since then, Mark has written three more books about trading psychology and risk management, including The Disciplined Trader, Trading Psychology 2.0, and The Complete Trading Course.

Douglas teaches traders that they can achieve their goals by focusing on trading rather than the money they are trying to make. He says that most traders fail because they don’t understand the psychology of successful investing; they think it’s all about making money, but it isn’t.

Mark Douglas is one of the most well-known names in trading psychology today. His books are bestsellers, and he is often interviewed on television shows such as CNBC and Bloomberg TV.

Check out this article on mentors next.